Why Powder King is Tops

With a perfect position, The King reigns supreme when it comes to the POW

Mackenzie, B.C. - This is the story of why the King will always be Powder King Mountain Resort.

Meet Doug Thompson, aka Azu, who's been at this Northern B.C. resort for 31 years.

Doug Thompson is one of many purveyors of good times here at Powder King, not many were naming runs after Beatles and Rolling Stones tunes some 31 years ago; Azu Doug as hee' known - part time groomer, long time legend.
Photo by Doc Pow

"I showed up in 1986, the season after it opened, and the reason I have been here for so long is simply the snow."

My pal @ApresWheeler and I skied the day with Thompson in what can only be described as stellar white fluffy conditions  the kind of snow we all dream about.

Thompson says his days look pretty much the same every day, skiing powder without another track in sight. In his experience at the King, he never considers the idea of a road trip anywhere else in winter. "Why go ski somewhere else that might not have powder?" he asks.

Sure there are snow covered trees on Powder King, but in the same weekend be sure and get over the Ancient Forest - head for a snowshoe; read SnowSeekerss story first.
Photo by Doc Pow

So, what is it about this place, two hours north of Prince George International Airport, that keeps the powder coming?

Epic powder is waiting for you at Powder King.

To learn more about the unique aspects of Powder Kings location, I chatted with 12-year Environment Canada meteorologist Alicia Charbonneau, who laid out three interesting facts:

Thompson who has run a groomer off and on over the years, explains one of the challenges, most resorts would love to have.

"I don't know too many groomers who can say they have a problem getting rid of snow. We are constantly looking for places to move the snow and just get rid of it so we can keep access to the lifts and such."

After spending a day playing in the pow, we were having a tough time leaving and understood how Thompson feels about his home.

His heart and soul is invested in the mountain, after nearly 30 years in a place, where he sat around with the original owners naming all the runs after Beatles and Rolling Stones tunes.

And after my latest #SkiNorthBC experience, I can say the runs live up to their names. If only I could take a daily run down Satisfaction where Thompson guided us as part of our fine day at Powder King, I'd forever be in Powder Heaven. 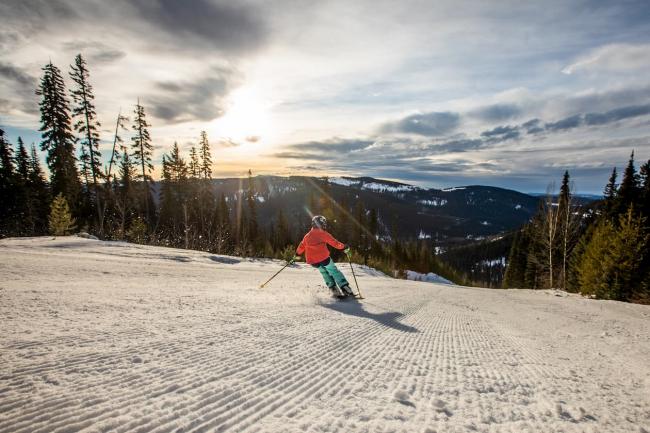 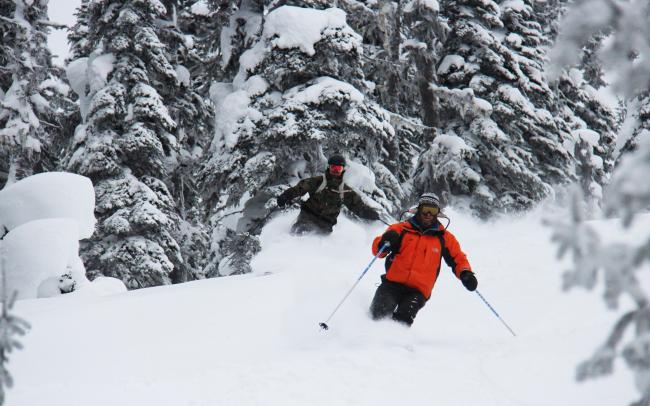 Why Powder King is Tops

With a perfect position, The King reigns supreme when it comes to the POW. This is the story of why... 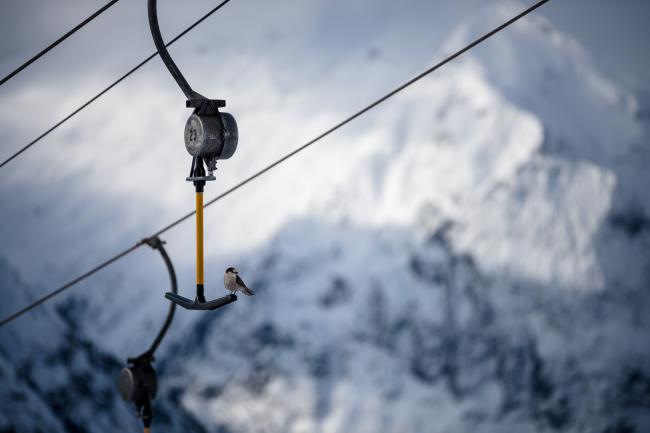 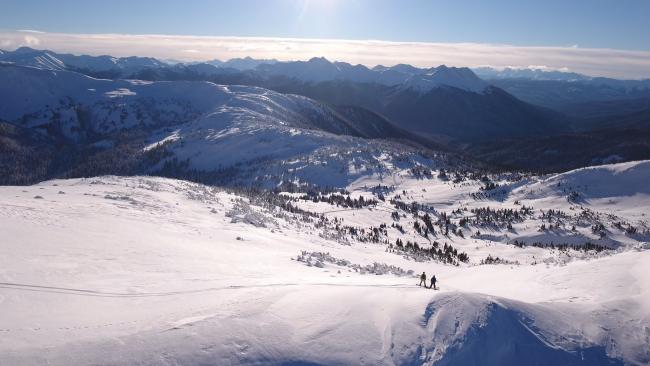 Northern B.C. has an incredible amount of winter experiences to explore. From Terrace, through... 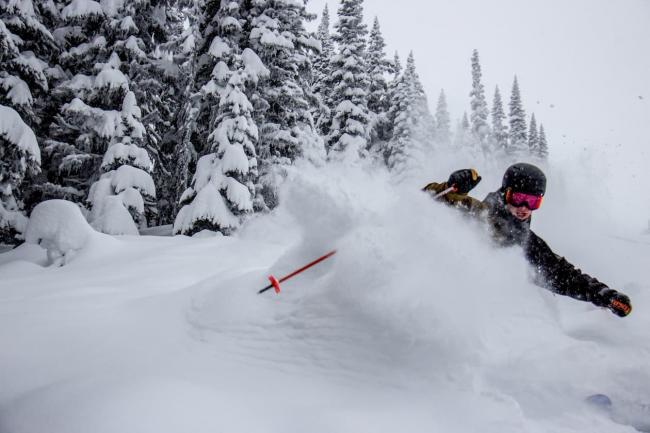 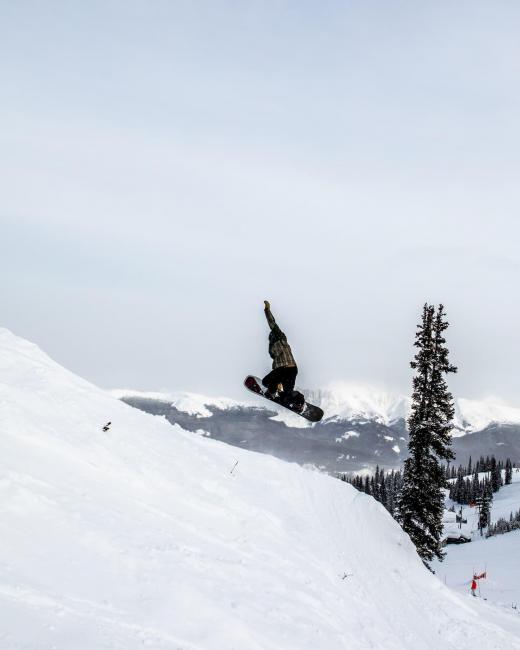 The 2020/21 ski season is going to be the year of the staycation and that means exploring our big...